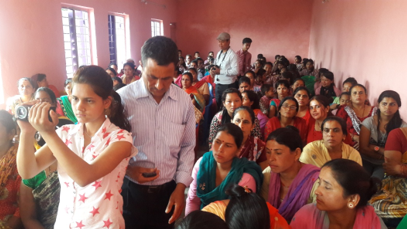 Karen Jørgensen Wed Apr 20 at 09:04:32 0 like
I am curious to hear more about how the the plans have been to provide continuous support to the school - e.g. to ensure that the toilets are maintained? Any committees in charge of overseeing the successful results? Thanks for sharing, Karen
Reply